We are a network of experienced strategy consultants, researchers, project managers and designers in Germany, the UK, Europe and beyond.

We pride ourselves for provocative thinking, designing new stimuli and digging deeper in places where your competitors haven’t looked yet. 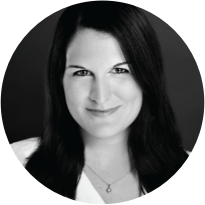 Blanca has worked in 26 countries, from Bogota to Buenos Aires all the way to Bangkok and Bejing. She worked on projects in Australia and New Zealand, as well as on the ground in South Africa and the Middle East.

Being half-Spanish and half-German and married to a Brit, Blanca is a true European linguist. She has run workshops and moderated research in all three languages.

Endless curiosity, and a passion for what drives people and their choices fuels her desire to uncover new insight and create break-through ideas.

Here are some brands and businesses we have collaborated with over the years.